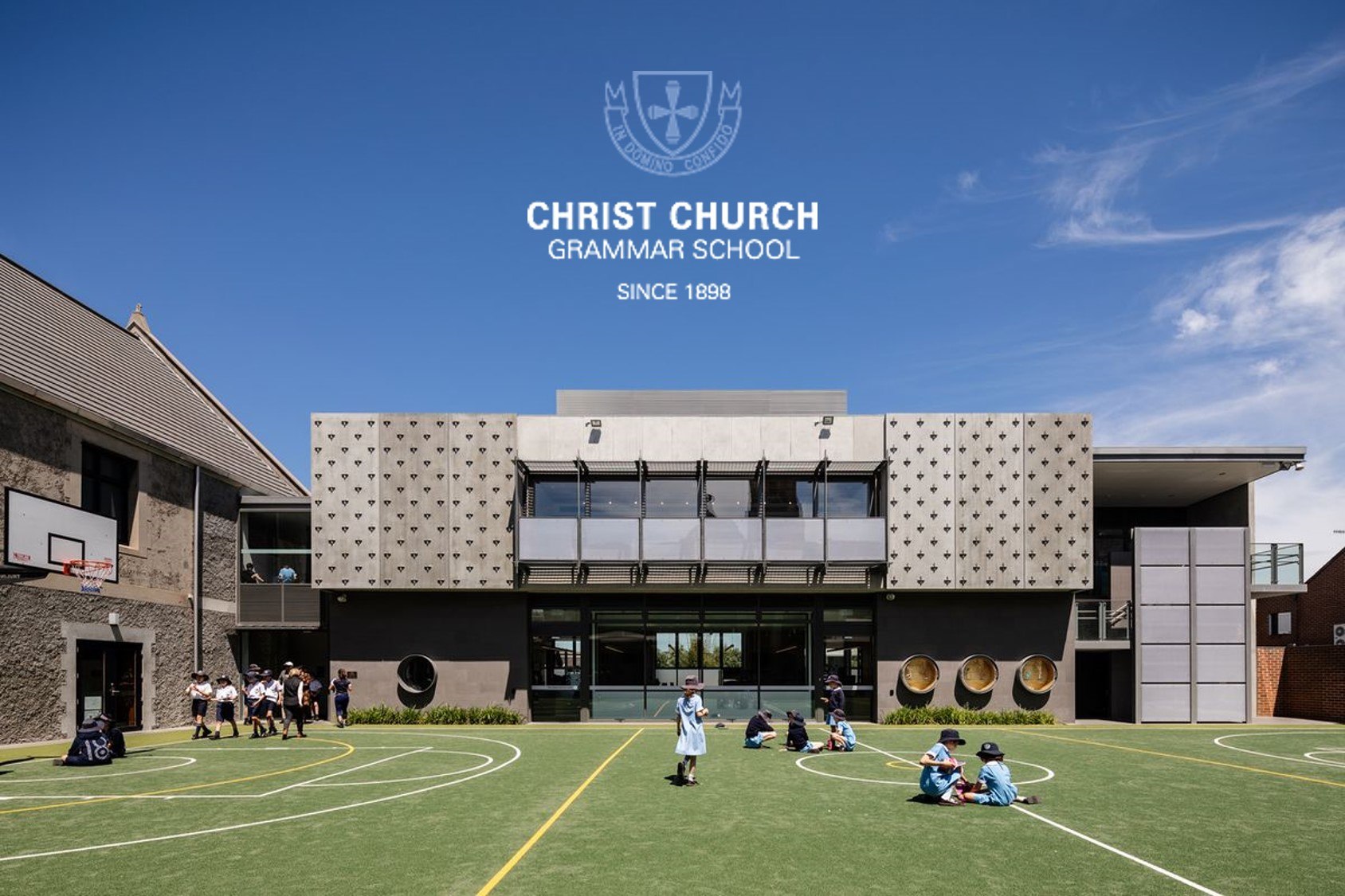 Following an extensive executive recruitment process, we are delighted to announce that Neil David Andary has been appointed Principal of Christ Church Grammar School.

Following an extensive executive recruitment process, we are delighted to announce that Neil David Andary has been appointed Principal of Christ Church Grammar School. The Board was unanimous in its recommendation of Neil on the basis of his career record, his ability to build strong school communities, his entrepreneurial spirit, his demonstrated strategic capabilities within a school leadership framework and his passion for the education of young children.

One of the fundamental elements during this recruitment process was to identify a candidate who was both a renowned leader and could positively articulate a way forward for the school that will inspire staff, students and parents alike. The Board is confident we have the very best candidate from what was an incredibly high calibre field of applicants. We very much look forward to welcoming Neil and his wife Dianne into the Christ Church Grammar School community.

Neil is a highly experienced educator who is committed to building strong and enduring relationships with children, parents, staff and the community. 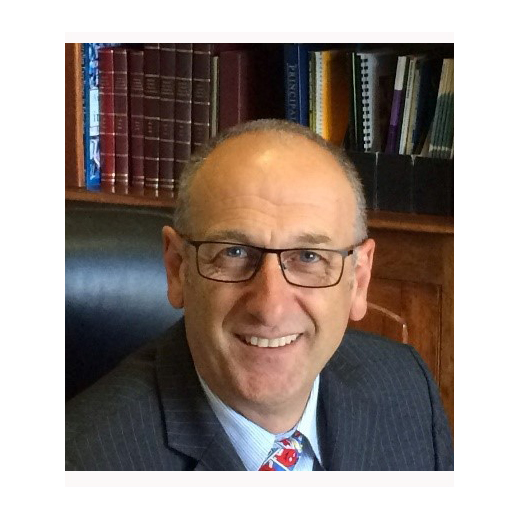 Since 2004, Neil has worked at Prince Alfred College (PAC) in Adelaide, with his current position being that of Deputy Headmaster (Head of the Preparatory School (ELC – Year 6)).  Reporting to the Headmaster, Neil leads the overall operations, teaching and wellbeing programs for the Preparatory school, encompassing 80 staff and 550 students. He has achieved a number of significant outcomes, including opening a new Science and Technology facility along with the appointment of a specialist Science Teacher, has overseen strong academic growth and has delivered greater accountability and consistency across teaching and wellbeing programs. With continued ELC enrolment growth, Neil has also overseen strong parent satisfaction levels and improved student wellbeing.

Between June 2013 and June 2016 at PAC, Neil took on the Head of Schools’ role across Preparatory, Middle and Secondary schools, including a period as Acting Headmaster that required strong leadership and engagement through a period of significant change. In an earlier term as Head of the Preparatory School, Neil led the building of a new Early Learning Centre which resulted in a significant growth in enrolments. Neil also managed the successful transition of Year 7 to Middle School, supporting both students and parents in the change process.

Prior to his time at PAC, Neil worked as a teacher at St Andrew’s School, a co-educational, Anglican, Reception to Year 7 school in Adelaide.

Neil will take up the position of Principal on 1 January 2020 and, on your behalf, I assure him of our support as he takes up the challenges that are ahead in the coming years. You will have an opportunity to meet and greet Neil and Dianne in due course.